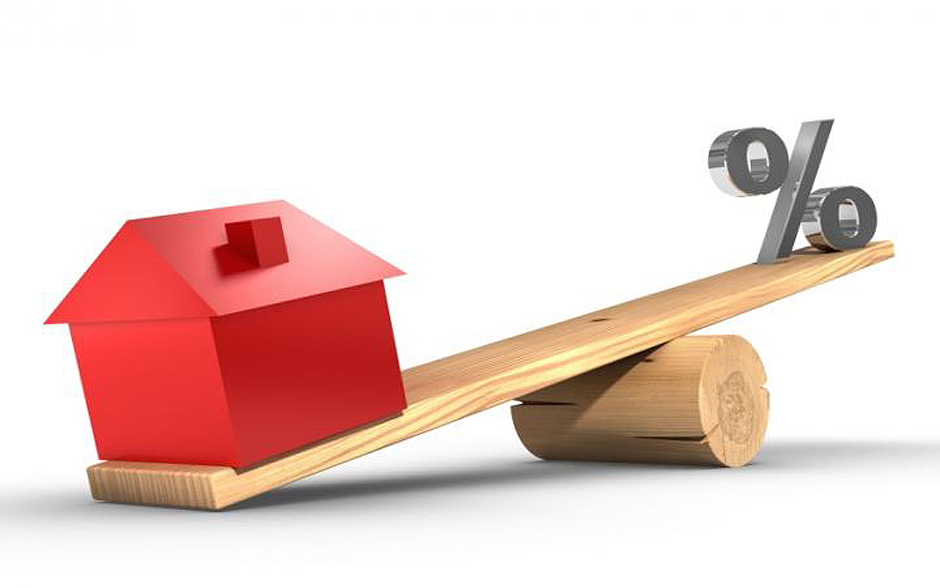 In the case of property selling, the longer the ownership lasts, the more taxes must be paid by the assets increase (in addition to the capital gains tax).

Until 1996, the reducing coefficients that exempted from payment all purchases whose ownership was older than 10 years were applicable. Then a compensation of the inflation rate was applied, with which taxes were paid in all sales, but still with relative logic.

Now, no coefficients, nor inflation: sale price less purchase price (with certain expenses) and paying taxes with respect to the difference.

There are only two escape options for residents when a property is sold with 3-year ownership minimum. But this is to be analysed in another article. In reality, now taxes are paid for an assets increase that is fictional and unfair.

We will be happy to answer any questions you may have about our services or blog articles.

Latest Updates in inheritance and donations taxes for non-residents citizens in Spain
28 March, 2021
Deposit contract or reservation contract: How to write a property or house sale contract in Spain without mistakes
15 March, 2021
Labora launches grants for the indefinite contracts of young people under 30 years of age
10 March, 2021
New DIGITALIZA-CV grants. Here is a brief summary
1 March, 2021
Do you have property or bank accounts outside Spain and do you know that you have to declare them? All about the 720 tax form
23 February, 2021
New caid for the self-employed Don’t know if you are entitled to aid from the Generalitat? Use the assistant
15 February, 2021
Information on financial aid for workers affected by ERTES due to Covid-19
5 February, 2021
Information new aid from the Valencian Community for the economic sectors most affected by covid-19
1 February, 2021
When is an individual considered a Spanish resident, and when is he or she a non-resident?
25 January, 2021
BREXIT – From 1 January 2021, the United Kingdom will be excluded from the EU single market and customs union
16 January, 2021